About The Inventor of Hydra Shield and No Gap Wrap

Since 1979, Peter May has been working in the mining industry.  During his early years he found a need in the industry for a product to protect hydraulic hoses.

After developing his first product in 1989, Peter May has continued to have an influence in the industry in many ways.  Several years ago Peter May felt it was time to leave his previous business behind and move in a new direction.

The last few years has seen Peter return to working in West Australia’s underground mines to see exactly how he could change the way we protect not just the hydraulic hoses but also the valuable personnel who work with the machines. From this a product was developed – HYDRA SHIELD™. Following the sucessful release of this revolutionary product Peter decided it was time for spiral wrap hose protection to be advanced. We now have the first new style of spiral wrap in a quarter of a century, No Gap Wrap. 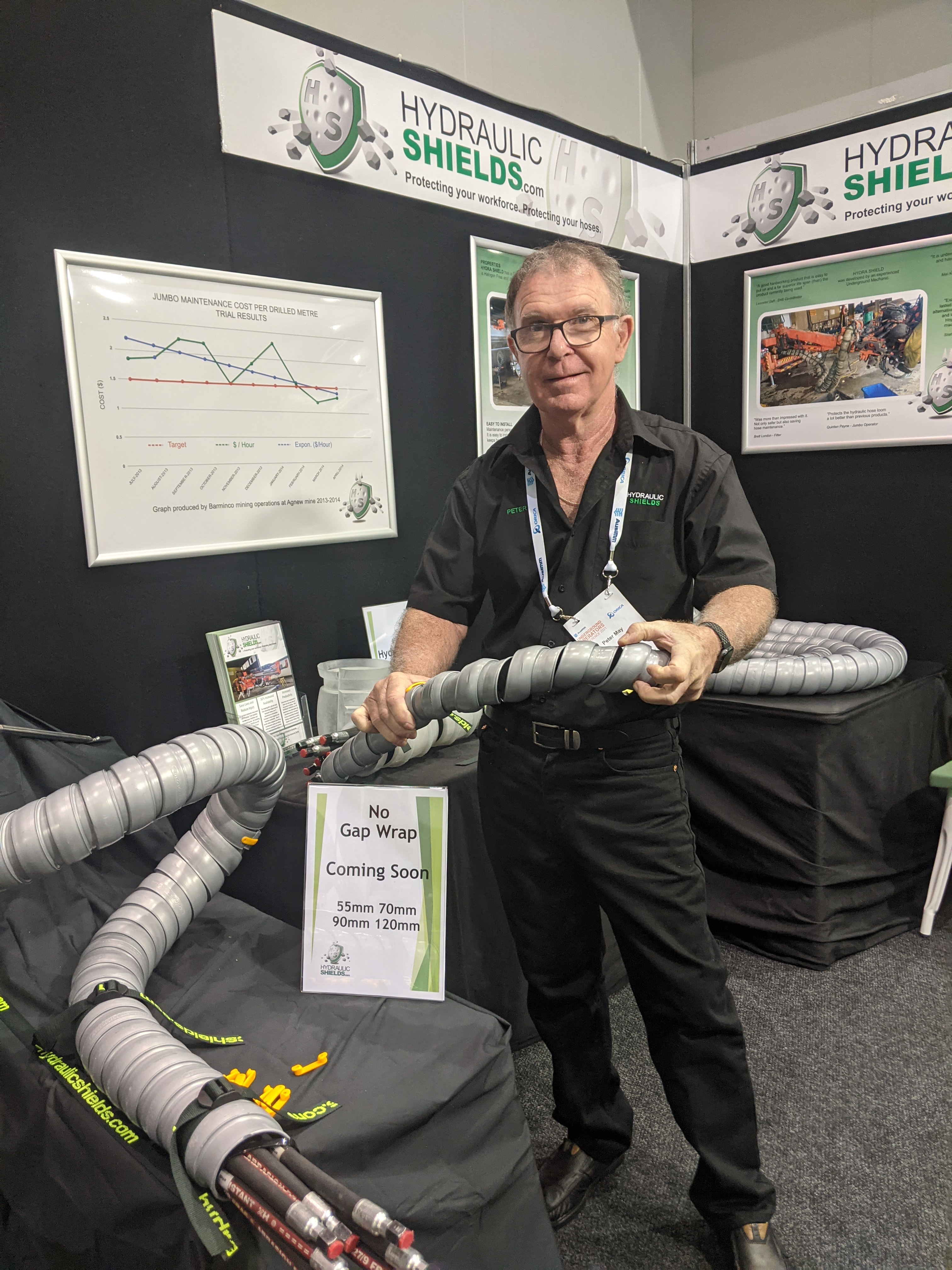